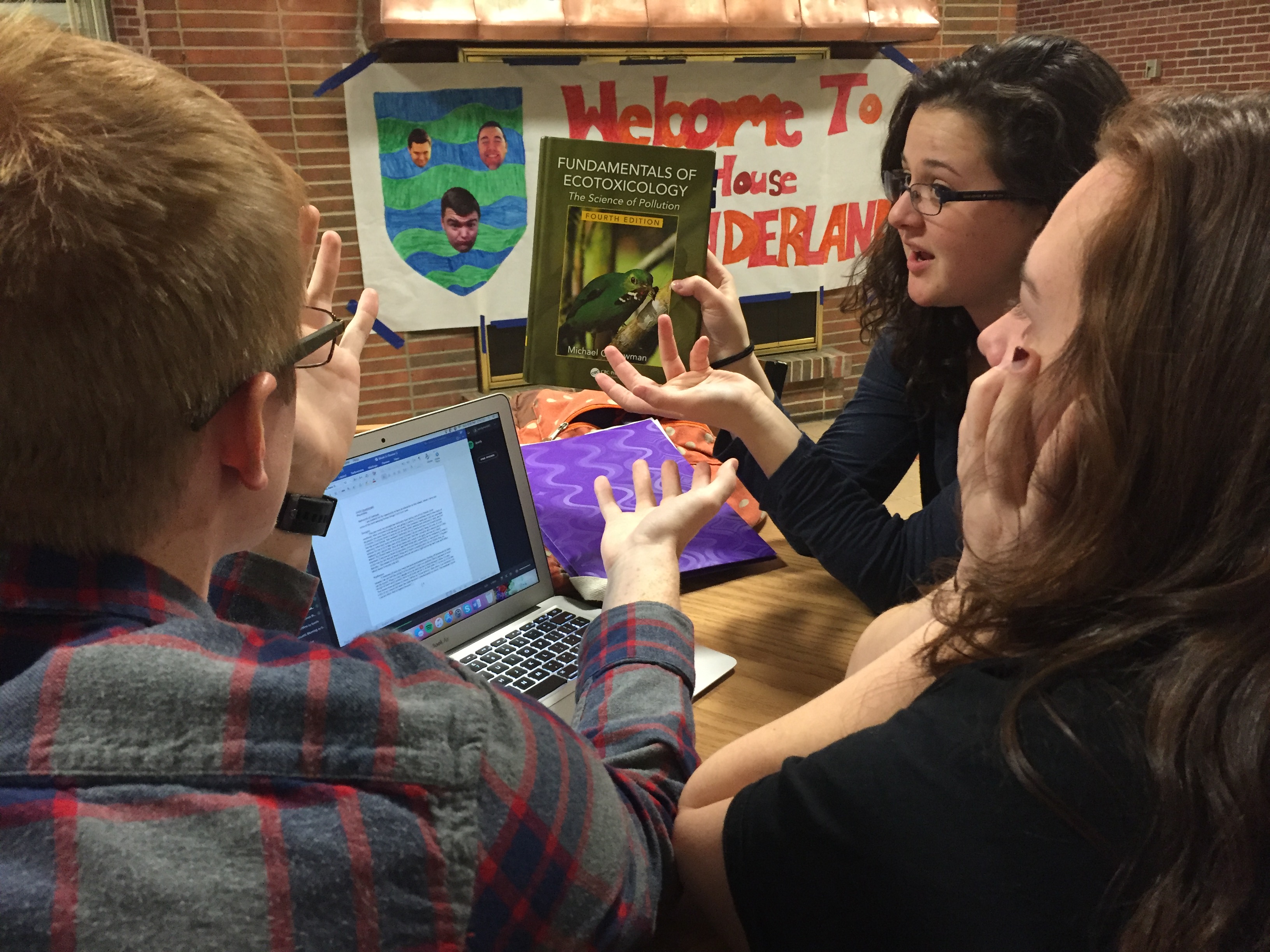 Because I’m a freshman, I’m expected to take the intro classes – the easy ones. However, this semester I decided to do something different. Back when I was signing up for classes, I decided to take a 400 level biology class called Environmental Toxicology.

Now, I don’t know if you’re familiar with how class levels work (honestly it still confuses me a little bit). Essentially, I decided to take a class designated for juniors or seniors who had taken more than the single biology class I had taken, and perhaps a chemistry class or two. Simply put, I was crazy, or at least that’s what my friends told me. I was worried, but not too much because I had another freshman friend who would take it with me! Well, as it turned out, he had to drop the class, and so on the first day of classes I walked into Toxicology more than a little intimidated by what I had signed up for.

The class is taught by Dr. John Matter, who is one of the professors for the freshman biology class. I enjoyed his section of the course so much that I decided that I would take a class with him in the spring semester. As it turned out, the only class he taught that I could possibly take was Toxicology, and so I decided that would be my class. I had to do a few things first: get his permission, and my advisor’s permission.

When I went to get Dr. Matter’s signature, I was a little worried he would just say “no” with no debate to be had, and so I was pleasantly surprised when he smiled at me and said “sure!” He assured me that even though it might require some work, he thought I could handle the class. With this newfound confidence in myself, I went to my advisor’s room to get her signature. She gave me a funny look and said, “Are you sure?” and then gave me her permission as well.

Walking into a room full of seniors and juniors on the first day of class was intimidating, but as it turned out, there were some faces I recognized. The first couple of classes went well, and I did not feel lost. Dr. Matter was hilarious as usual, and so I stayed in the class. It’s week three, and I’m still (and hopefully will continue to be) enjoying myself. 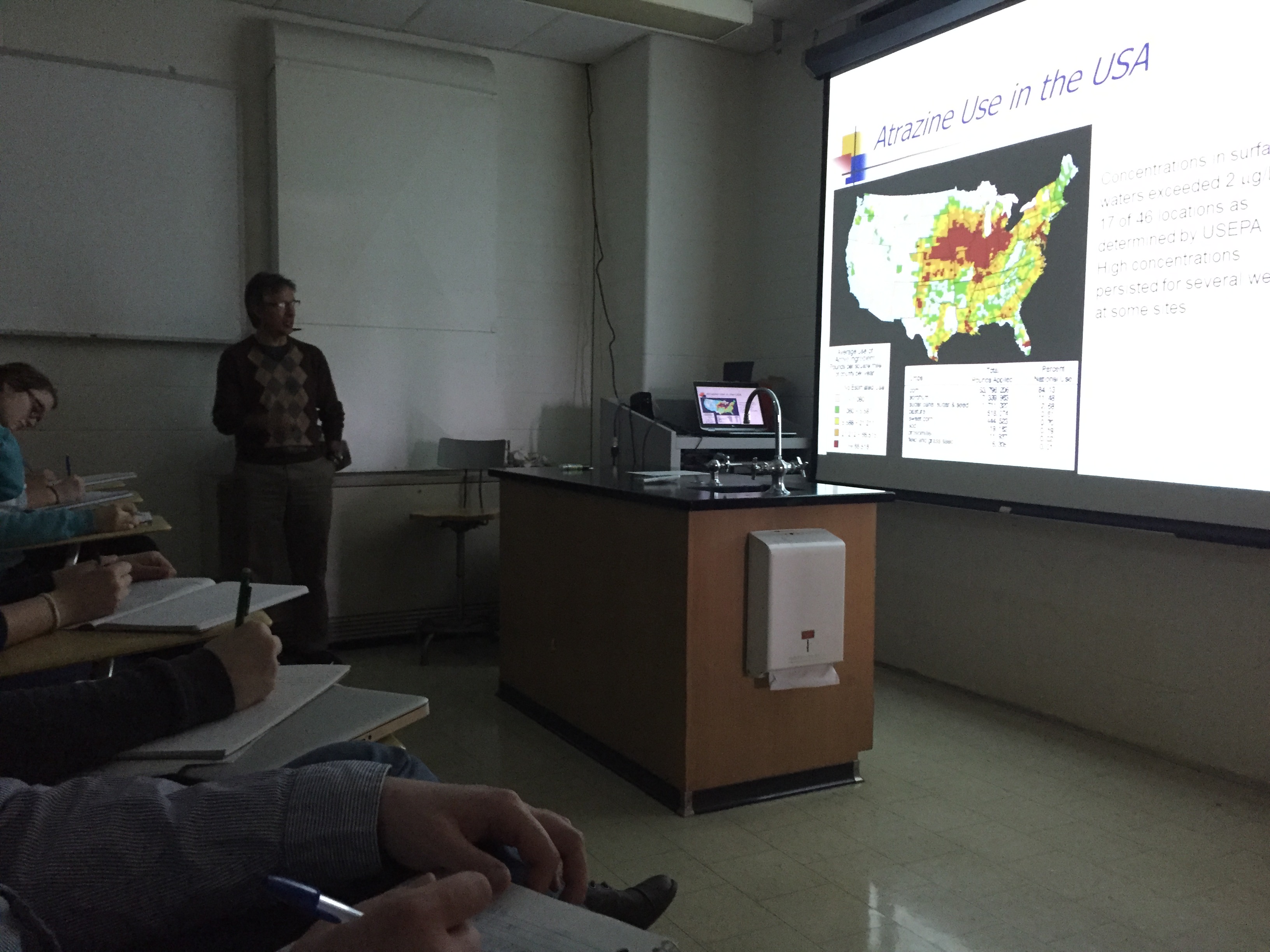 The point of this story isn’t that you should take Environmental Toxicology when you get here because it sounds easy, because it’s not. The point isn’t that Dr. Matter is a hilarious professor, even though that is true. The point is that throughout the whole process, nobody told me “no” or “you can’t do this.” Throughout the whole process of signing up for this course, I was the only one considering holding myself back. You can do anything once you get here, like take crazy classes or join all the clubs. You can do whatever you let yourself do, and that is the best thing I’ve encountered about being at Juniata.

← The Beginning of the End The Juniatian: Humans of Juniata →